Shimla the capital of Himachal and queen of hills 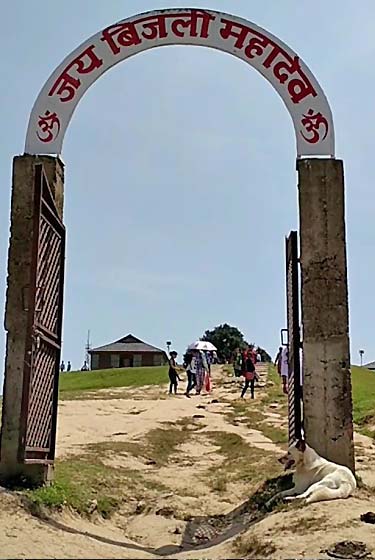 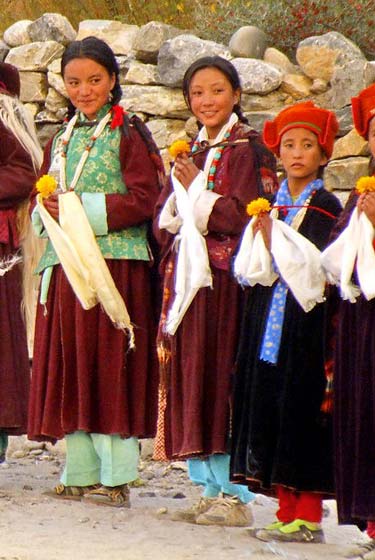 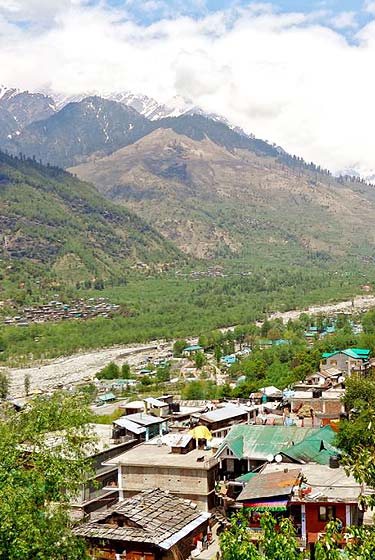 Shimla - the queen of Hills

Shimla has been blessed with all the natural bounties, one can think of. Dwelling on a panoramic location, the hilly town is surrounded by green pastures and snow-capped peaks. The spectacular cool hills accompanied by the structures made during the colonial era create an aura, which is very different from other hill stations.

Bulging at its seams with unprecedented expansion, Shimla retains its colonial heritage, with grand old buildings, among them are the stately Viceregal Lodge, charming iron lamp posts and Anglo-Saxon names. The Mall, packed with shops and eateries, is the centre of attraction of the town, and Scandal Point, associated with the former Maharaja of Patiala's escapades, offers a view of distant snowclad peaks.

MALL ROAD SHIMLA : One place that you cannot ignore is definitely the Mall Road in Shimla. Located at the heart of the town, the Mall Road in Simla is one of the busiest commercial areas of this place. Built by the British during the colonial rule in India, the Mall Road was constructed keeping in mind the traffic on this route.

SHIMLA RIDGE : Located in the heart of Shimla is the famous tourist attraction known as The Ridge. The Ridge is the hub of all cultural activities of Shimla. It is situated along the Mall Road, which is the famous shopping center of Shimla. Most major places of Shimla like Lakkar Bazaar, Mall, Scandal Point, Jakhoo hill, etc. are connected through the Ridge.

ANNANDALE : Situated at a distance of 2 kilometers from the heart of the city, Annandale is a lovely picnic spot that is a major tourist attraction. One can relax and unwind over here and spend as much time as they want to.

GLENN : A thickly wooded forest, Glenn is a famous picnic spot that is located around 4 kilometers from the center of Shimla. The thick cover of the deodar trees makes this place a calm and tranquil locale. It used to be known as the playground of Shimla where racing, cricket and polo used to be the favorite pastime of the British.

PROSPECT HILL : Situated at a height of 2155 meters, the Prospect hill is a great place to visit and unwind in the natural surroundings. It is also famous for a hilltop temple dedicated to Kamna Devi.

STATE MUSEUM AND LIBRARY : The Shimla State Museum and Library is a famous tourist attraction that is located at a distance of around 2.5 kilometers from the center of Shimla. The museum is famous for is collection of ancient sculptures, paintings, coins and photographs. The museum has samples of the famous Pahari miniature art form, which ceased to exist when the Western art form took over. The museum should be visited by anyone who is coming to Shimla.

SUMMER HILL : The Summer Hill is located at a height of 1283 meters above sea level. This charming spot is famous for its university of Himachal Pradesh that is located here. It is said that Mahatma Gandhi used to come to stay here during his visit to Shimla.

VICEREGAL LODGE : The Viceregal Lodge is located at the top of Observatory Hills and was constructed by the British. This brilliant building served as the residence of the Viceroy, Lord Dufferin. It was completed by the year 1888 and it is still well maintained. This Lodge has now been transformed into the famous Institute of Advanced Studies and the six storey building still stands in all its splendor. The lodge has famous gardens and perfectly manicured lawns. The place is a very famous tourist attraction and must be visited.